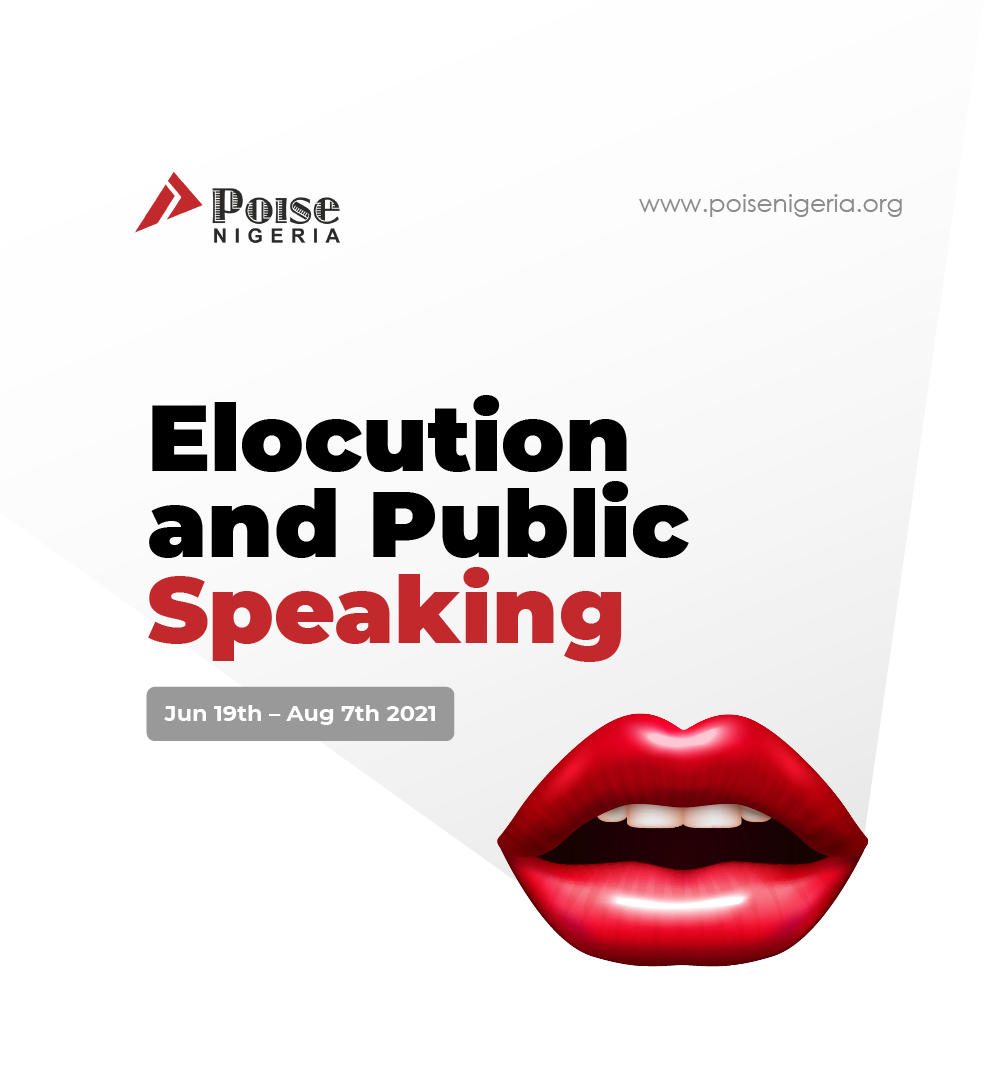 There are three key elements to a persuasive presentation: a clear structure, strong body language and physical presence, and the creation of powerful visual images in the minds of the audience.

If you ask most people, they’ll probably say they don’t like public speaking. They may even admit to being afraid of it, since fear of public speaking is a very common fear. Or they may just be shy or introverted. For those reasons, many people avoid public speaking if they can.

If you’re one of those people who avoid public speaking, you’re missing out.

Over the years, public speaking has played a major role in education, government, and business. Words have the power to inform, persuade, educate, and even entertain. And the spoken word can be even more powerful than the written word in the hands of the right speaker.

Whether you’re a small business owner, a student, or just someone who’s passionate about something—you’ll benefit if you improve your public speaking skills, both personally and professionally

WE ARE A CREATIVE STUDIO FOUNDED IN NYC 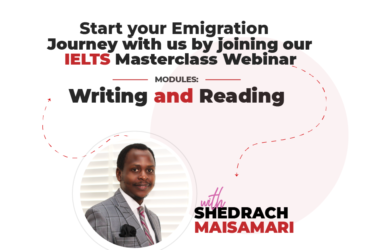 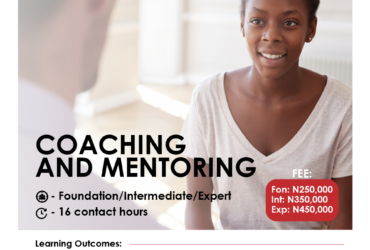 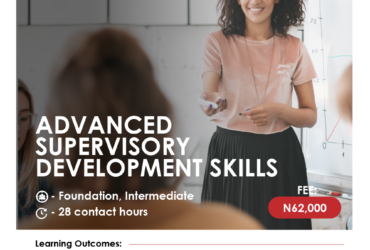 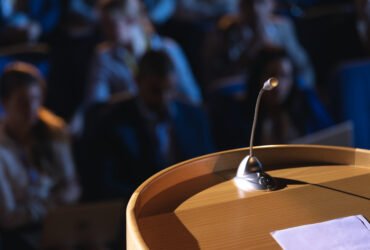 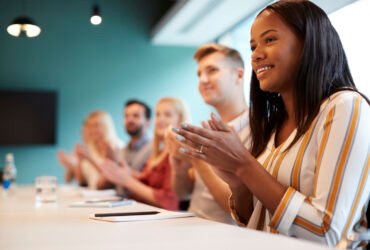